×
By admin in Life Style

RALLIES
LAUGHLIN RIVER RUN:
It is annual motorcycle rally held in Laughlin, Nevada, USA. This event is held on last weekend of the April.
The river run was started in 1983 with 426 participants. Its idea was conceived by Harley Davidson dealer Dale Marschke, who wanted bring his customers on a fun weekend ride. It is real exotic event for all the riders present on the whole west coast not only for them but for the whole world. There are great events held there i.e concerts, Ms. Laughlin River Run competition, Bike shows, Poker runs and various charity events. You will see some of world best bikes there, hot women and some exotic fashion trends like denim jackets with cool styles on them and many more.
2016 Laughlin River Run will be held from April 27 to April 30, so pack your bags, prepare your ride and be there on time.
DAYTONA BEACH BIKE WEEK:
This event is held annually on Daytona Beach, florida, USA. Approximately half a million people make there way to the rally area For the 10-Day event.
The Daytona beach Bike Rally started as the Daytona 200 race on January 24, 1937.The event is usually held on the first full week of March and contends with the most popular rally in the USA “Sturgis Motorcycle Rally”. It’s festivities include Bike racing, Concerts, parties, fashion shows and street festivals. People from the whole globe visit this bike week.
In1991, another bike event was also created, which held in October and was named Biketoberfest. You will see some exotic bike styles there and Daytona official logo shirts and jackets are more popular than any other style.

STURGIS MOTORCYCLE RALLY:
This glorious rally is world biggest bike rally held annually in Sturgis, South Dakota, usually first full week of August.
This was first held on August 14, 1938, by the “Jackpine Gypsies” motorcycle club, who still operate this. The first event of this rally was ” Black Hills Classic” which consisted a single race, nine participants and very few audiance.Riders from all over the world bring their rides here. Last year official attendance was about 739,00 which is really a large number.The festivities of this rally are concerts, body painting, bike shows, races, stunt shows and many other exotic events. The dress trends here are from everywhere but custom bikers love their typical dresses like sleeveless jackets with cool things on it i.e skulls, angel wings, flowers with guns and their own group logos. This is a must visit rally for any bike enthusiast.

THUNDERFEST:
The Thunderfest is a two day event celebrating motorcycling held annually during the 2nd weekend in May. It is Europe’s biggest motorbiking festival.
Thunderfest (then Thundersprint) was founded on October 8, 1997 by Frank Melling. The first edition of it was held at Hoghton Tower, near Blackburn and then moved to Wigan, South port, Manchester and eventually Northwich, Cheshire as it grew in size. At the heart of the event are the sprint races and there are classics mainly for classic motorcycles but with some more modern bikes. In 2014 thunder fest moved to Derbyshire’s Darley Moor Circuit, which may become its permanent home. Its name was changed to Thunderfest in 2015 before it was called Thundersprint.There are alot of fun activities at the event like Track sessions with sprint races, concerts, a funfair and trade stands. 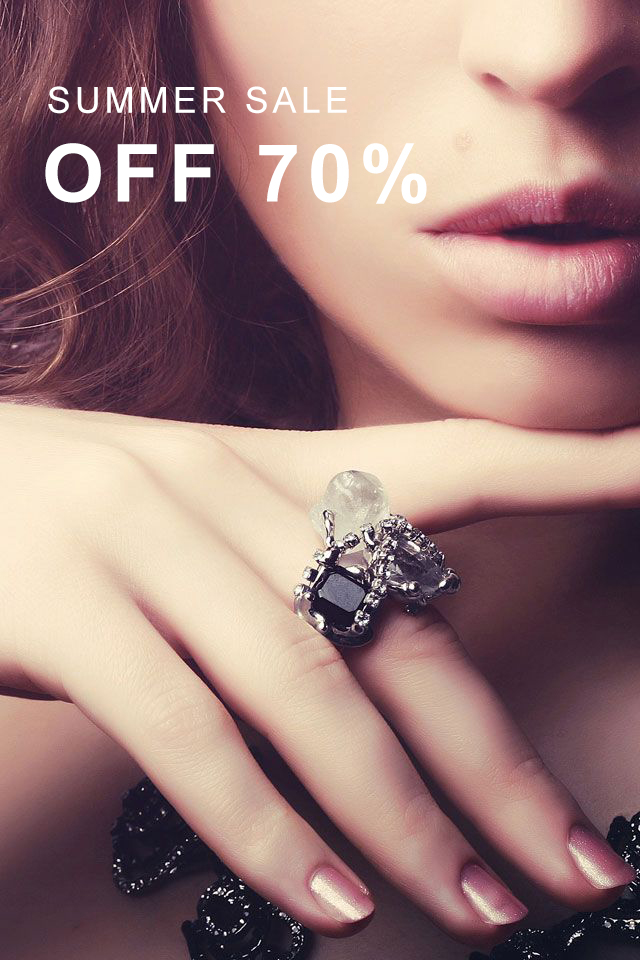 Type your keyword and hit enter button for result